In Spanish media is very popular to make many arcane assumptions about the Eurovision Song Contest. The most popular -beyond the obvious alliance of neighbour countries- is the importance of the order of appearance. Somehow, the Spanish candidate always seems to have the worst place possible. If he starts, he will be forgotten quickly. If he appears in the end, the audience already have their favourite at that point. And if he sings in the middle, somehow he manages to be early AND too late.

Well, I decided to use some data to find the truth on all this. These are the results:

Turns out that order may matter: appearently singing in the last third of the contest is correlated with a better outcome.

I got most of the data from this Github repository. However, the singing order was missing. I had to add it using Nokogiri and scraping through ESC-Database. I picked 1994 as the start of the sample. I thought it was a good year, with the first post-Soviet countries (Estonia and Russia) entering the contest for the first time.

The samples have been normalized, as there has been different a slightly different number of participants in each final: from 23 to 26. Unfortunately, this took longer than expected: I was not able to find a library in Ruby that would give a tool to downsample or upsample arrays of floats. Finally, I decided to jump to Python and use scipy.ndimage.zoom to resize the samples. I also normalized the quantity of points, as they were different in each edition -different number of countries voting-.

The graph was created using Gruff.

If I had to define Corto Maltese, I would call him the ultimate romantic hero. Corto, a comic character created by Hugo Pratt in 1967, represents the most beautiful heroic ideal: the caring 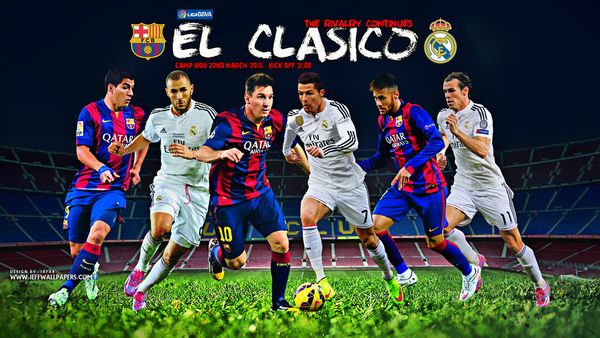 I had been wanting to learn some basic datamining for a while, in particular with social media, specially Twitter. With the last Barcelona vs Madrid game, I had the opportunity to play around

Café Marat
—
Does the running order in Eurovision matter?
Share this